Why do you need Women's Group? 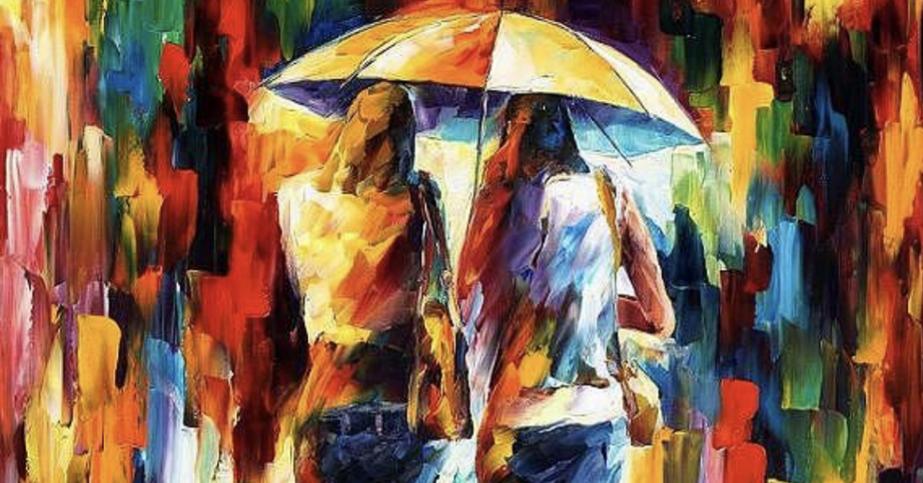 I'm 47 years old. The oldest daughter of three children. I have two younger brothers, one in San  Antonio and one in
Austin. My parents are still alive and still together, though they live far away. I've been married to the same man for
20 years now, though the person I married and the person he married have evolved a bunch from the two kids that
exchanged vows. We have four children, one dog, four guinea pigs and six fish. I began a journey like the one I'm inviting
you on in my mid twenties. I lost the thread and rediscovered it when I had my first child. Again I lost the thread and

grabbed it for good when I stopped nursing my last child and was forty-two. In retrospect, there was a roadmap I was

following, I just didn't know it existed. I wanted to be different than the way I grew up. I wanted to understand emotions,

feel safe in relationships, stay in my own skin and become who I was meant to be. I wanted to evolve - but I didn't know

how. So I got lost often, like a cornered animal, chewing on my own paw with all the rage I had. I got contemptuous, so

bent on self preservation that I feasted on my own partner. I kept distanced and safe behind my relationship shield and

did not nourish the many opportunities I had to befriend incredible women. I got emotionally disregulated, feeling

overwhelmed by my fear, anger, confusion, impatience, betrayal, loneliness, exhaustion, hopelessness, and most of all

consumed by my shame for my life, my marriage, my parenting, my extended family and my missing of a community of

fellow travelers.  But I didn't talk about it or acknowledge it or hope for any different....until one day, I did. In a group of

women. And the world as I knew it, awakened. You are not alone. If I could give you anything, as an older woman to a younger woman, it would be that everyone is where you are / have been / will be.  Your challenges will be unique and only you can face them, but your group can be your witness and you are NEVER alone. That is how tremendous change happens.

Current research in the U.S. is showing an alarming increase in anxiety and depression in individuals and families. Even our children are beginning to struggle with anxiety. More than ever before, we are turning to medication, distraction and avoidance to manage that anxiety.  Mental health has never been more important than it is today. We need a sense of “belonging and purpose” to make true change.  And we must have safety and accountability to hold us while we do so. Groups are a low cost, long term safety net for navigating this current climate of anxiety and depression while at the same time building the communities/tribes we have been hungry for our whole lives to keep us moving forward. It’s a win/win and the impact is far-reaching - first you, then your marriage, then your children, then your families, then the communities you belong to and finally the women who will gravitate to you (for reasons they don’t understand) to also learn to “dance”.

Personally, I'm in a group that has been going on for 5 years now. I can’t say enough about it or what it has meant for my own growth and confidence. I don't see it ending any time soon. It’s an ongoing investment in me which affects my marriage, my family and my clients. My husband is also in a long term group (10yrs -one of the requirements for therapists in general and DBT therapists in particular). His group does the same for him. We owe so much of where we are today - the health of our marriage, the happiness of our children and the hopefulness for the future to group work.
​Long live group!!!